BALANCED CTO, Dr. Corey Clark, is a key leader of an effort to create a mobile application that increases literacy skills among adult learners as part of the Adult Literacy XPRIZE competition (sponsored by XPRIZE, Dollar General Literacy Foundation, and The Barbara Bush Foundation for Family Literacy). In a move that shows that games are a force for good in the world and do more than simply entertain, Dr. Clark’s team from SMU, PeopleForWords, created the game “Codex: The Lost Words of Atlantis.”

In a press release this week, the PeopleForWords team and its game were named one of the five worldwide finalists in the competition! Dr. Clark discussed the announcement and their game on local PBS affiliate KERA. In early 2019, a panel of expert judges will analyze the results and name the application that garners the best results as winner. We believe that team will be PeopleForWords, and are cheering on our CTO as he demonstrates what we have known all along… that games can change lives for the better! You can read more about the competition and the teams at the links below. Please join us in congratulating Dr. Clark and the entire PeopleForWords team on their achievement! 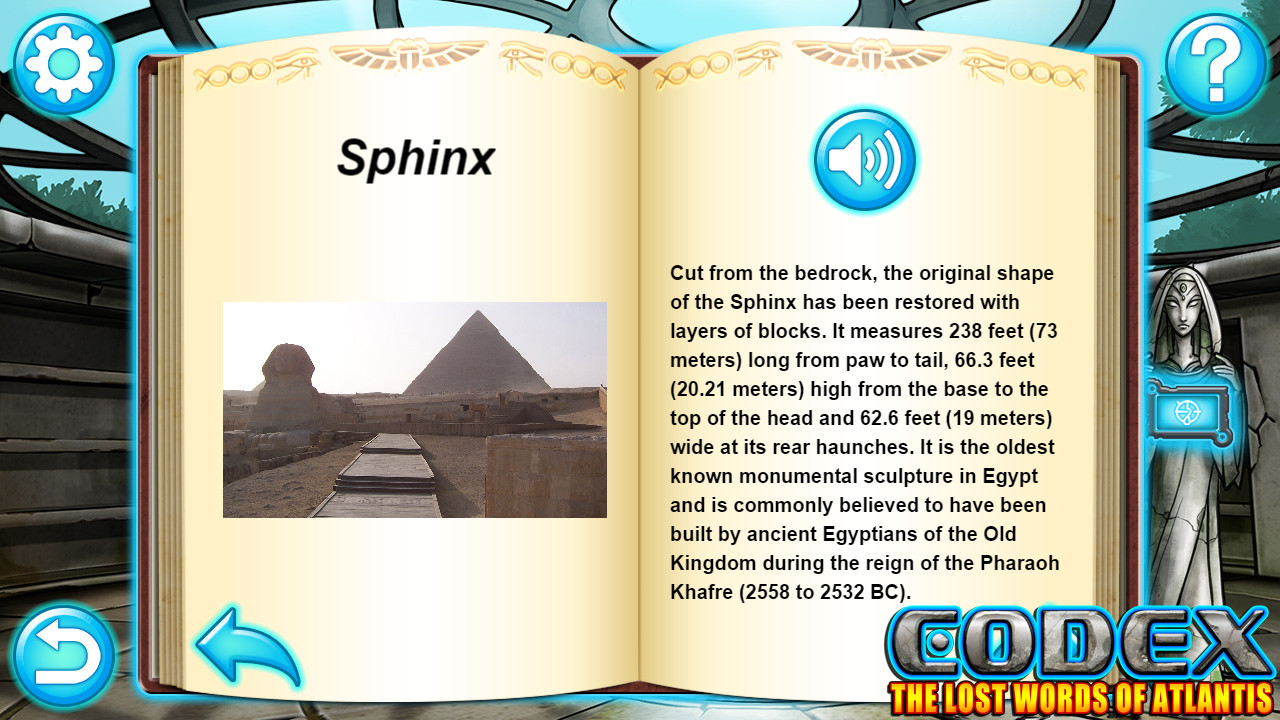 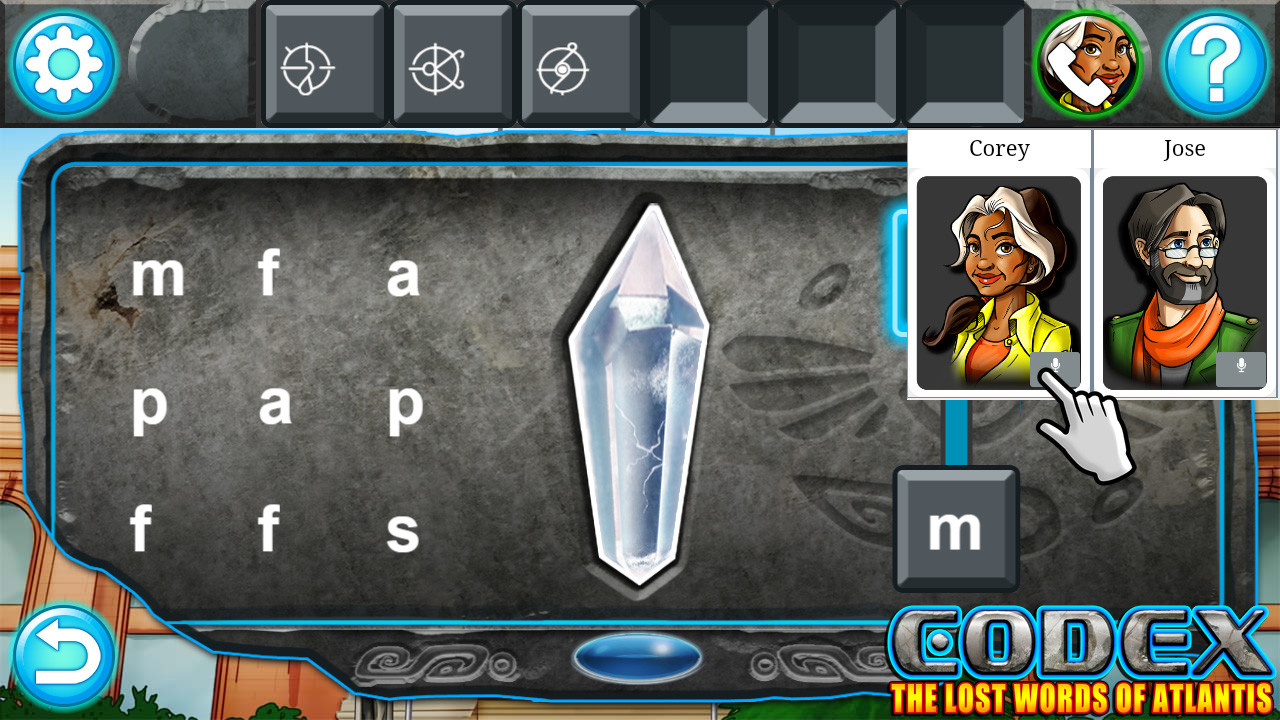 BALANCED CTO, deputy Director of Research at SMU Guildhall and an assistant professor of...

BALANCED CTO to Speak at this...

BALANCED CTO, Corey Clark, PhD will be a featured speaker at this year’s UT...

BALANCED CTO, Corey Clark, PhD, is slated to speak to attendees of this year’s...