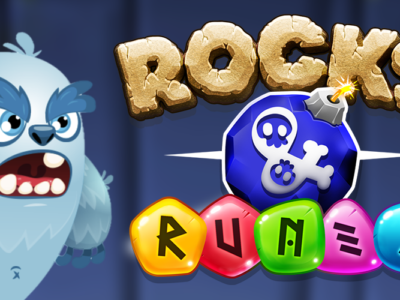 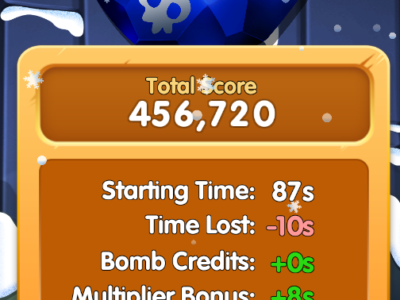 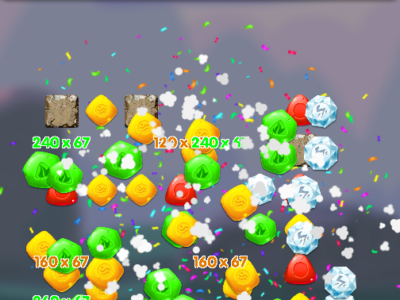 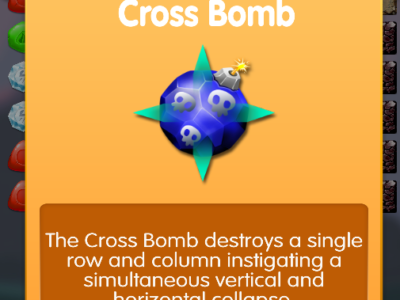 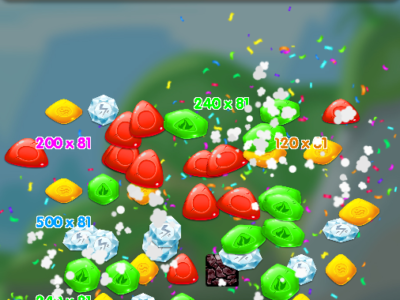 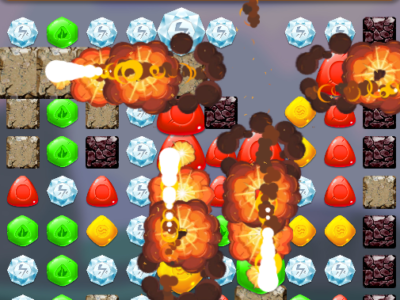 Feed the Yeti and Restore his Magic!

Eddie the time-bending Yeti loves shiny runestones. Boost the power of the magical runestones by destroying as many dull rocks as you can, then collect runes in groups of 3 or more to release their magic! The more magic you release, the more time the Yeti will grant to play!

The game runs inside live Twitch streams, allowing streamers and esports broadcasts to feature the game during breaks in programming or between matches. Hi-definition versions of the game are also available on desktop and mobile platforms through their respective app stores.

Be a real-life hero! Playing this game helps actual cancer treatment research- Destroying rocks in the game is turning off ineffective properties of known medical compounds virtually. By destroying the rocks, you’re boosting the overall projected effectiveness of new compounds and giving scientists the best opportunity to find new life-saving medicine in the fight against cancer.

Download Rocks & Runes for the platform of your choice

We use cookies to ensure that we give you the best experience on our website. If you continue to use this site we will assume that you are happy with it.OkRead more