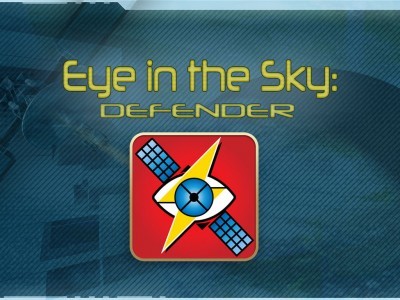 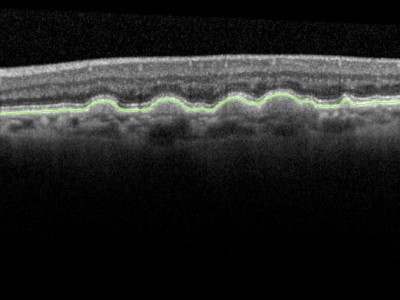 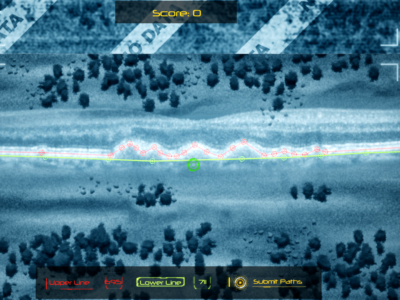 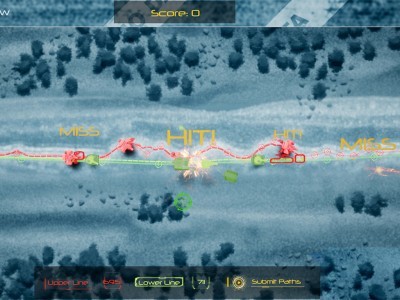 The Game: Eye in the Sky: Defender, powered by BALANCED’s HEWMEN® technology platform, puts players in role of Earth’s last line of defense against an invading alien horde.  You are the operator of an advanced orbiting weapons platform and your mission is to predict the path the incoming alien convoys will take so that the Worldwide Orbiting Missile Platform can take out as many of them as possible before they reach our cities.

The Science: In this HEWMEN platform-powered game in conjunction with the Retina Foundation and SMU, players are trained to draw the diagnostic lines used in analyzing optical coherence tomography (OCT) scans which are used to detect eye disease processes. As players master predicting the paths the aliens will take, they are actually learning to trace lines that can be used to perform diagnostic measurements used in the detection of eye diseases, such as macular degeneration.