BALANCED has been busy growing our team to fulfill our vision for bringing purpose to play through advanced human-guided AI and machine learning integrated into the media experiences. We would like to welcome Stephen Rhodes, Tom Loveric, Destin Meza, and Vinson Luo to our development team. 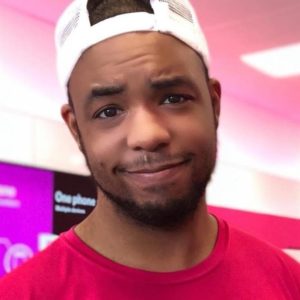 Stephen Rhodes is a software engineer for the Tech Team at BALANCED. A full-stack developer by nature, Stephen specializes in creating RESTful services and interactive applications. He got into software development in high school as a curiosity and began with a Macromedia Flash course. That curiosity still lives today, as he continues to explore new technologies, languages, and frameworks to tackle any technical challenges. Outside of BALANCED, he does side work for game servers and game mode development for various communities. When not working on a computer, he enjoys anything automotive, like tinkering and joining car meets. 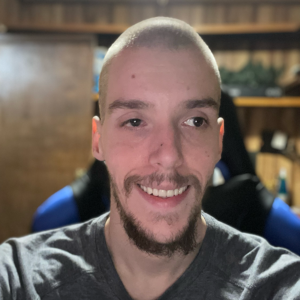 Tom Loveric joined BALANCED as a Software Engineer for the HEWMEN technology team. His journey into coding began many years ago, where he learned CSS to customize MySpace layouts. From there, he learned PHP, JavaScript, and so on. His passion for anything technology drives him to expand his knowledge on numerous subjects – crafting websites utilizing NextJS, React, and Amazon Web Services, or building mobile apps with React Native. Outside of coding, he enjoys being outdoors and in nature – whether that be riding ATVs, taking his dogs for walks, or just being out on the water. 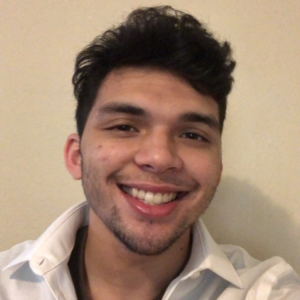 Destin Meza started his technology career in 2018 for Sports South LLC. At the start of 2019, Destin enrolled at Northwest Louisiana Technical College for Computer Networking, and later worked at General Dynamics Information Technology, Inc. Destin later attended Digital Media Institutes Intratech and received a degree in Interactive Software Development before joining as a Game Developer at BALANCED. Outside of development, he enjoys boxing and is a member of the Shreveport Boxing Club. Destin received a 2017 North Louisiana Player of the Year sports award for high school bowling. 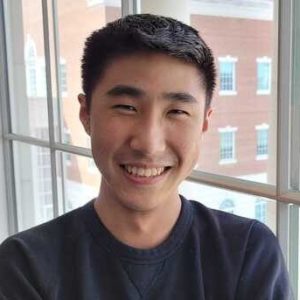 Vinson Luo joins BALANCED as an Associate video game producer with a background in software engineering and digital art. He first studied Computer Science at Purdue University and worked as a programmer and technical artist to develop educational games and simulations for research collaboration. Later at SMU Guildhall, Vinson oversaw the production of two titles published on Steam – Curse That Magic Cat! and HaberDashers. Vinson continues to develop passion game projects outside of work, but he also loves to try out other activities which have included robotics, scuba diving, astronaut training, and musical theatre.