If there’s anything people love as much as video gaming, it’s the State Fair of Texas.  So, this year, the two have been combined at the Gaming area of the Texas Innovation Exhibit where fair-goers will be able to see the history and the future of Texas gaming.

BALANCED is sponsoring this exhibit located inside the Hall of State building and has gathered game and industry memorabilia from prominent Texas game developers such as id Software, Digital Anvil, Ritual Entertainment, Gathering of Developers, Gearbox, 3D Realms, Terminal Reality, Newtoy, and Apogee.

The fair runs from September 28th through October 22

Check out a sneak peek of the exhibit: 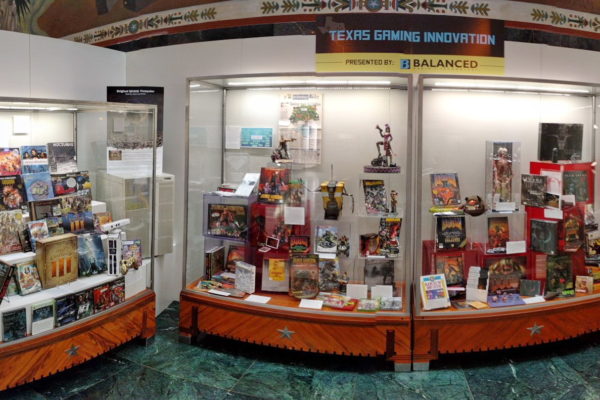 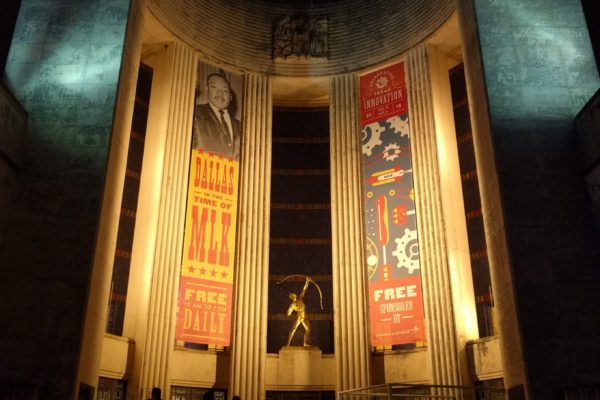 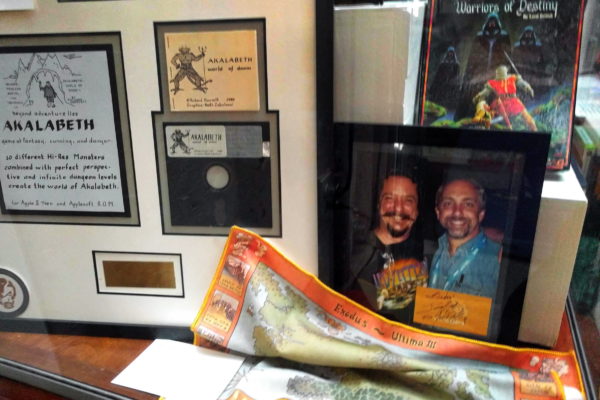 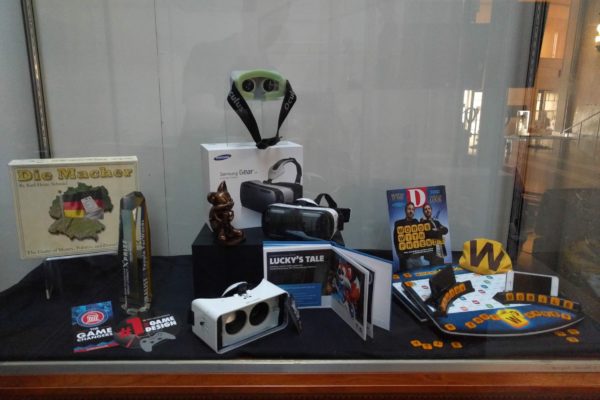 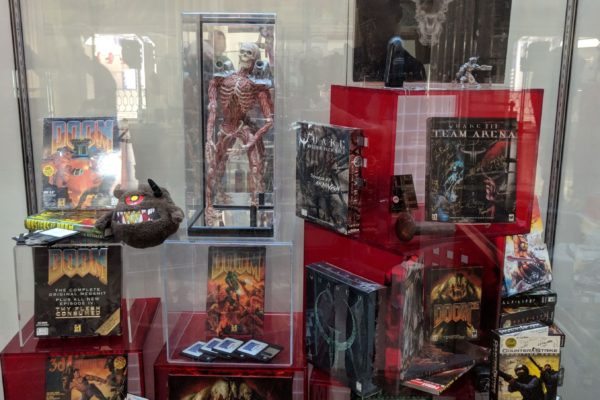 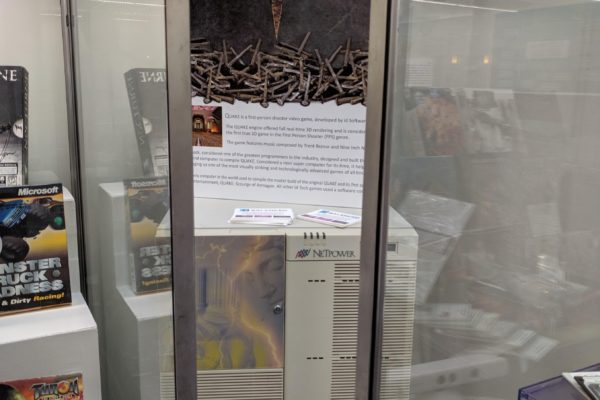